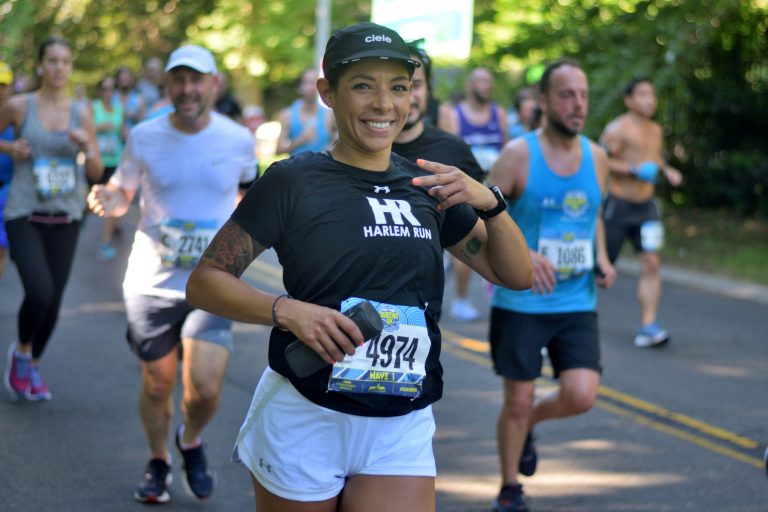 Posted by: Ben Mayersohn in 10K, Cheer Report 5 years ago

The NYRR Queens 10K is part of the five borough series. Each borough gets its own special race. If you complete four of them, you get guaranteed entry into the NYC Half in March.

The Queens 10K takes place in Flushing Meadows Park, which is where I’d say a majority of sanctioned road running races in Queens take place. It’s got Citi Field, the New York Hall of Science, and the USTA Billie Jean King National Tennis Center. It’s one stop away on the 7 train away from Downtown Flushing – home to the largest Chinatown by population outside of Asia (according to good ol’ Wikipedia). It’s also adjacent to Corona – home of The Lemon Ice King of Corona. Who can blame anyone for wanting to hold an event here?? 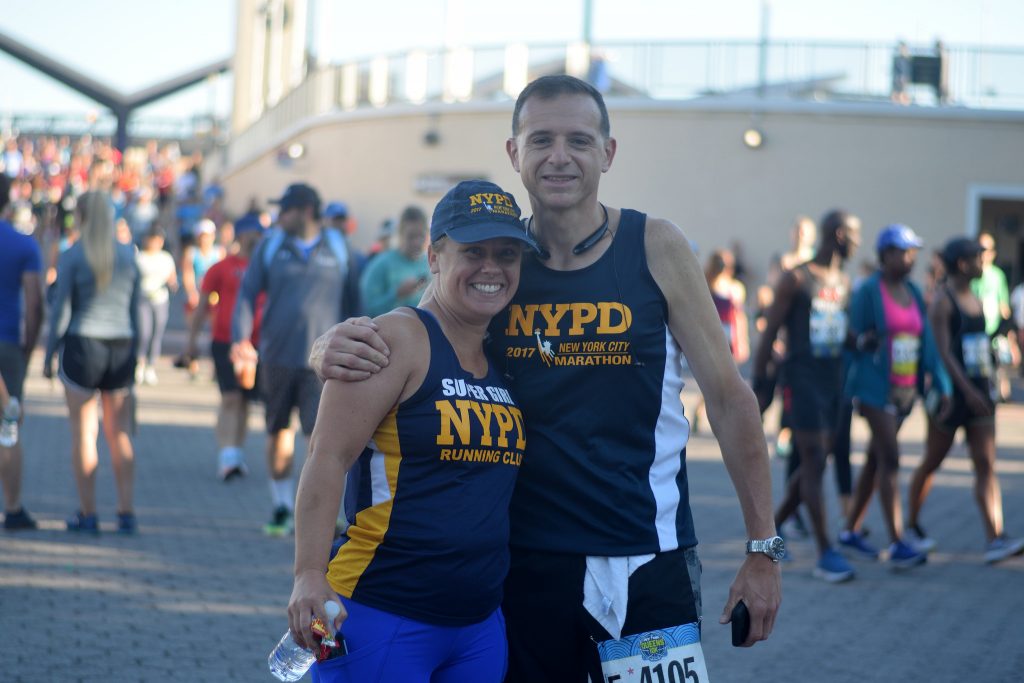 Cheer Spot: After Mile 4, just beyond a Grand Central Parkway overpass. The map below isn’t totally accurate, as the Mile 4 marker was actually on the start of the overpass (the right side of the white vertical strip), before the right hand turn.

Signage: “This must be Queens…because you look like royalty!” 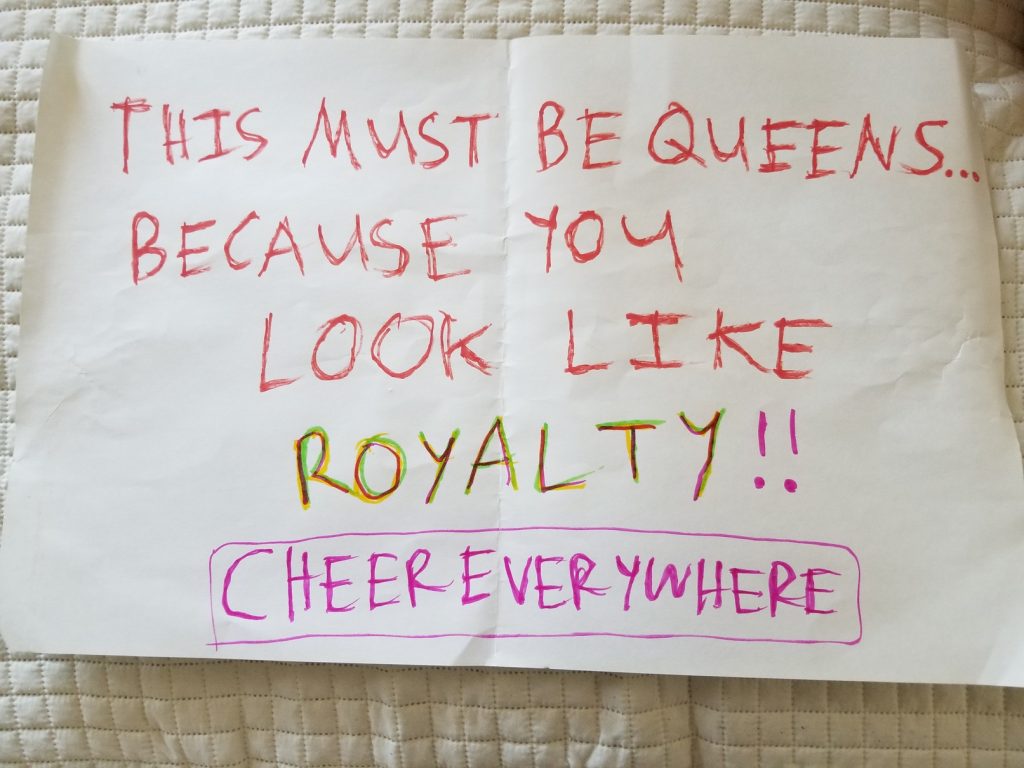 Playlist: A 70’s disco mix I can no longer find! It may have been blocked on YouTube on copyright grounds.

I planned to cheer at around Mile 4 as runners crossed a bridge over the Grand Central Parkway. However, this spot turned out to be really sunny and not super conducive for photo-taking (though I did sneak in some decent shots!) 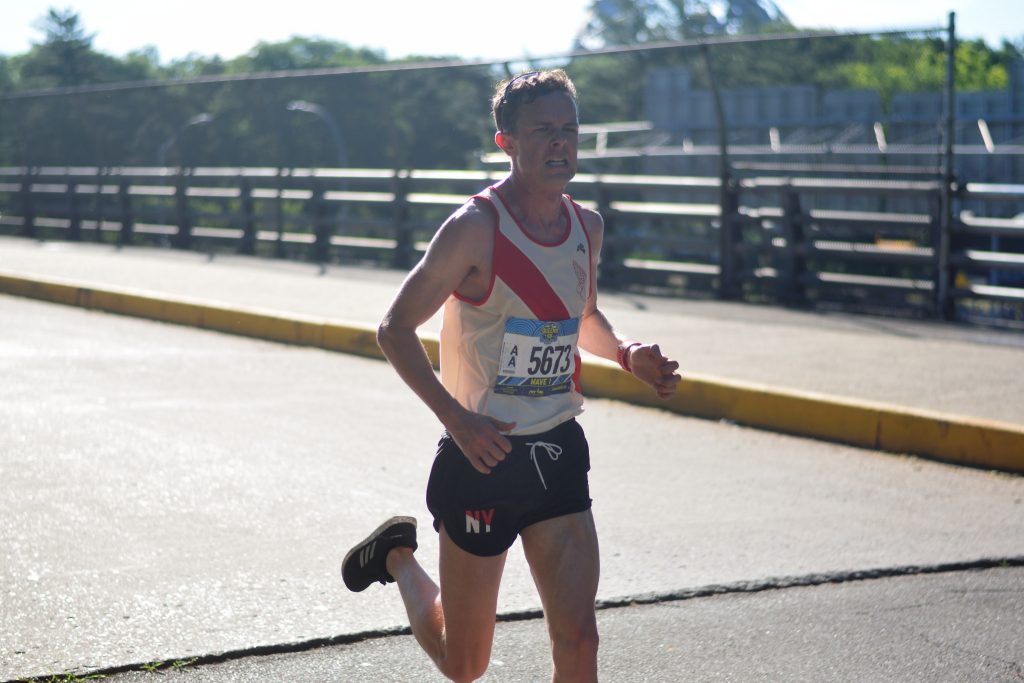 So I eventually found a shady spot around the corner from the bridge. As I’ve mentioned before, I much prefer taking photos in the shade! 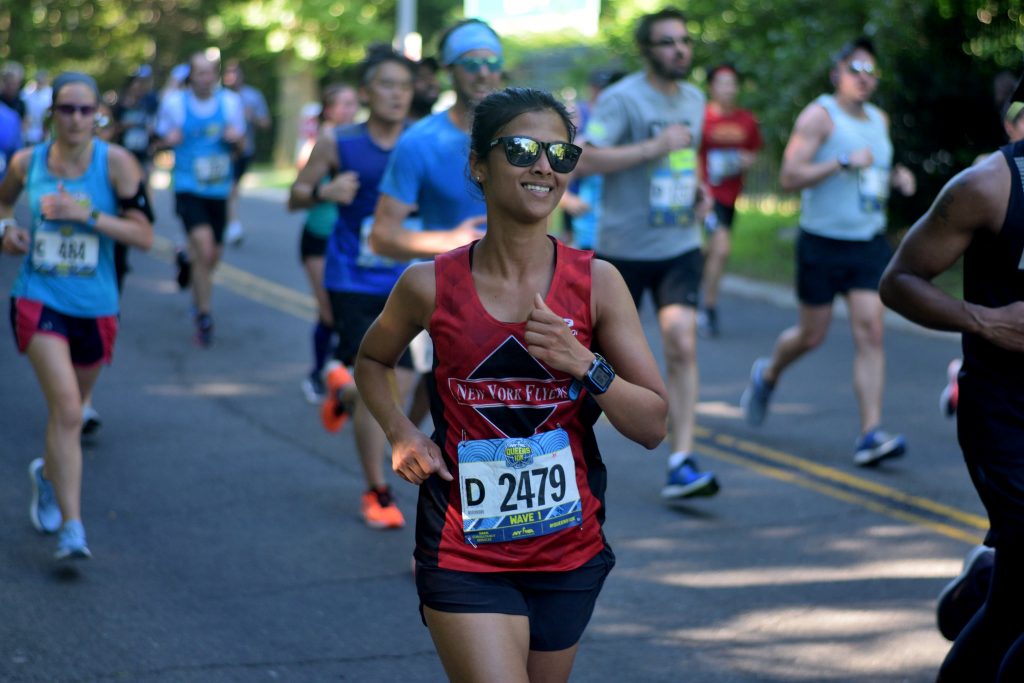 There were plenty of smiles to be found. Also plenty of eager hands that delivered some brutal high fives. I exclaimed “OW!” multiple times during this cheer sesh.

Thanks for the photo Alexie!

This is Alexie, aka Mr. Runners United NYC. 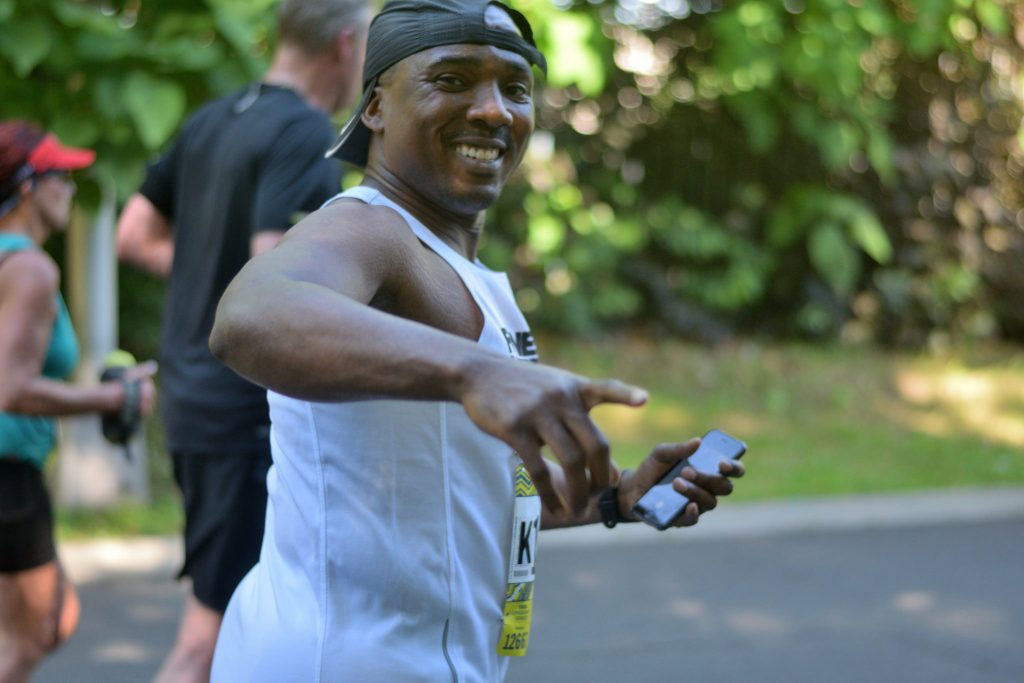 He snapped a cool photo of me as he ran by! I reposted it onto my Instagram. 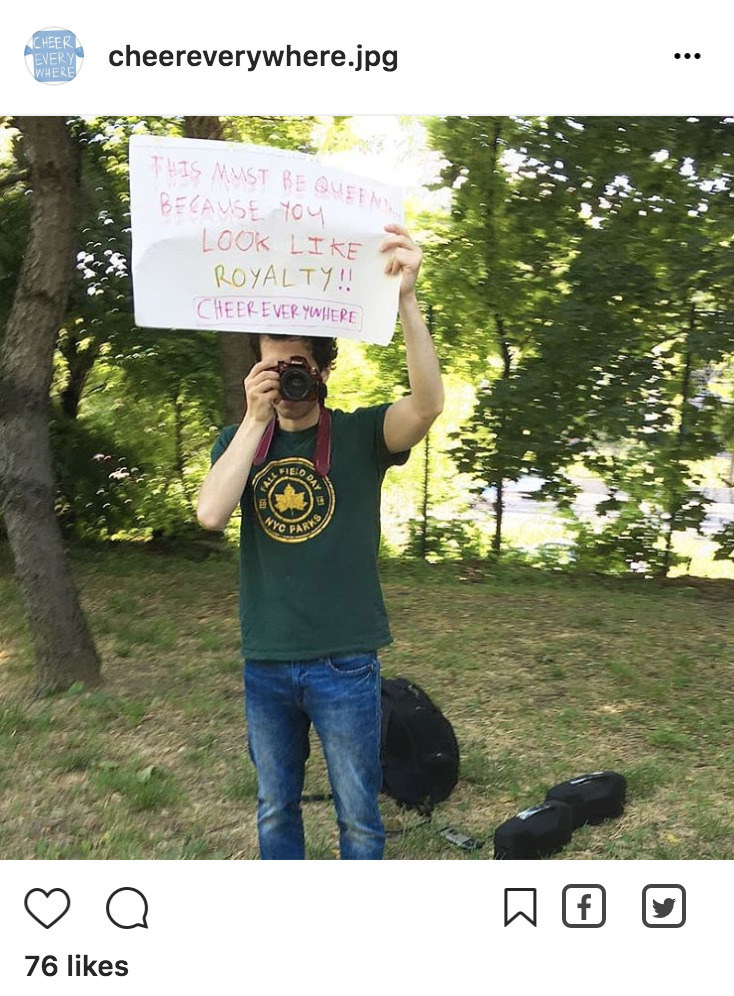 So yes, it was just a cheer squad of one this time around! A larger crowd would be great, right? That’s why you need to show up and help spread the word!

How can I help?