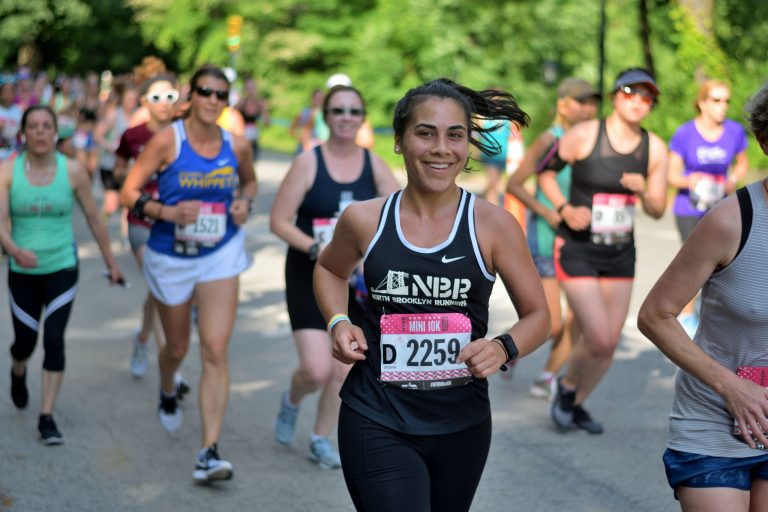 Posted by: Ben Mayersohn in 10K, Cheer Report 5 years ago

The NYRR New York Mini 10K is the oldest womens-only road race in the world, and it always draws a stacked field of elite runners. This year we got to see the top two Boston Marathon finishers in action – Des Linden and Sarah Sellers – as well as Mary Keitany (the winner) and other speedy pros.

Oddly enough, it has the name “Mini 10K” because NYRR decided to make the race a “mini marathon” (i.e. a 10K) rather than the original full marathon idea that was floated. The first Mini 10K was in 1972 and drew 78 runners. This year there were 8373 finishers! 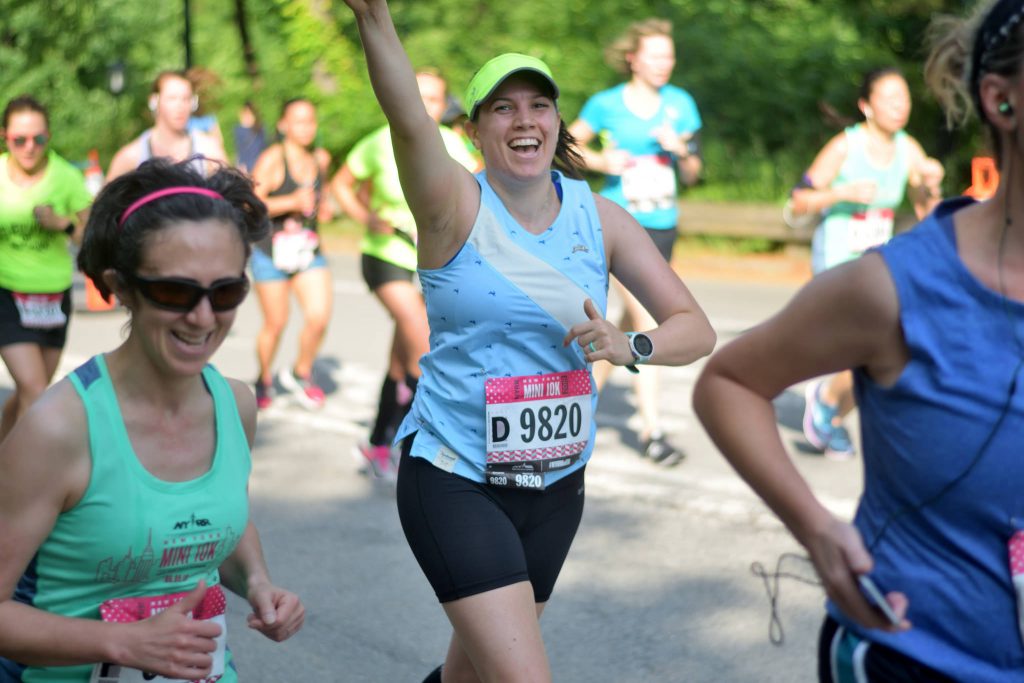 Weather: A bit warm! I believe there were sprinklers and/or hoses on the course. 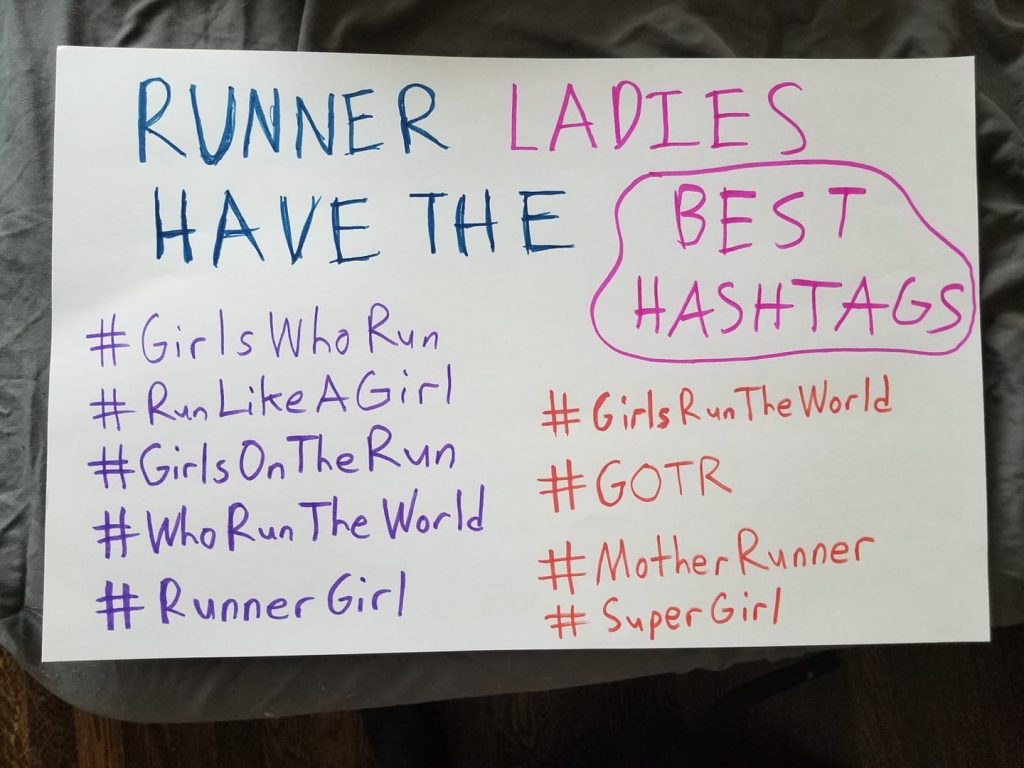 Playlist: Hee-Haw Disco (I don’t see how “Hee-Haw” plays into it, other than the photo of the donkey, but it’s good stuff!)

Women’s empowerment happened! The cheer zone was at the 5K mark on Harlem Hill – the toughest spot on the course. And tough these runners were! 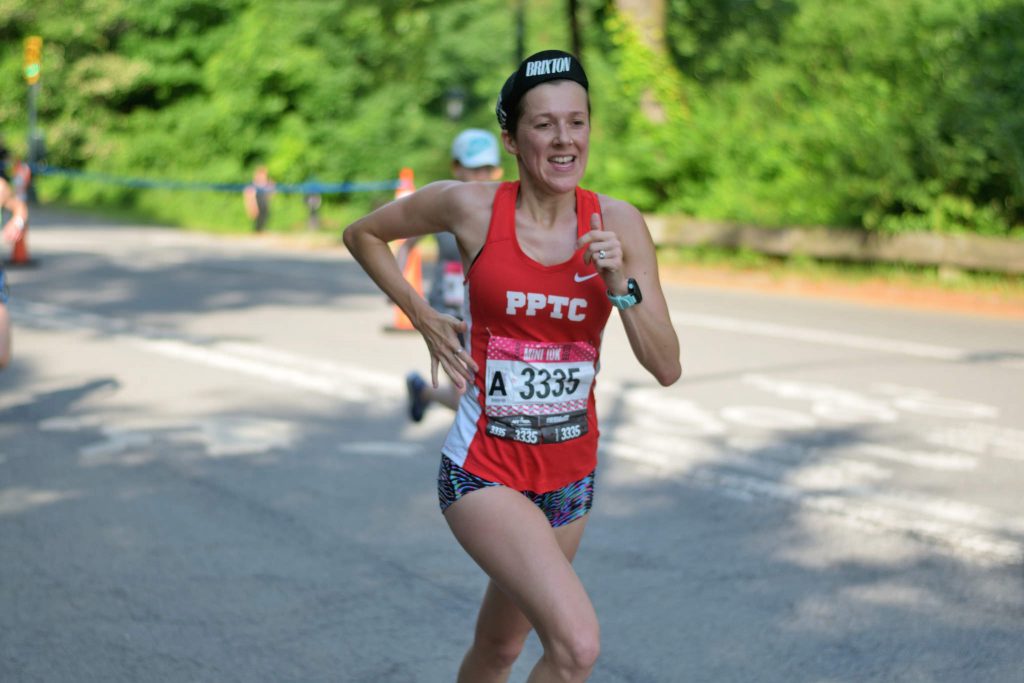 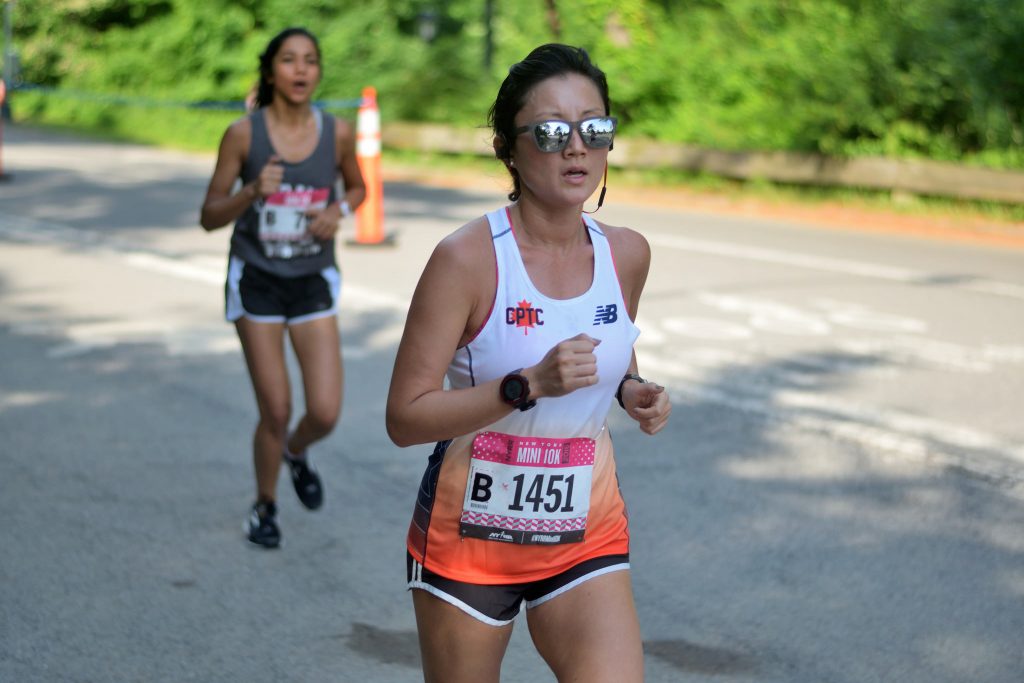 I’ve only run a clockwise race in Central Park once. It was the UAE 10K in 2015. It was hot and humid and I hated every second of it. I stopped many times. It was also quite hot at this race, but these ladies just kept on going! Perhaps it’s an example of “women’s ability to persevere in exceptionally miserable circumstances”, per this New York Times article that came out after this year’s rainy Boston Marathon. Regardless, it was inspiring to see so many women crush it!

The next day (on Sunday – the Mini 10K was on a Saturday), I cheered the Queens Distance Runners World Cup 5K in Flushing Meadows Park. It was good practice for cheering the Queens 10K the following weekend (blog post on that coming soon). Runners wore the jerseys of their favorite teams competing in the World Cup. 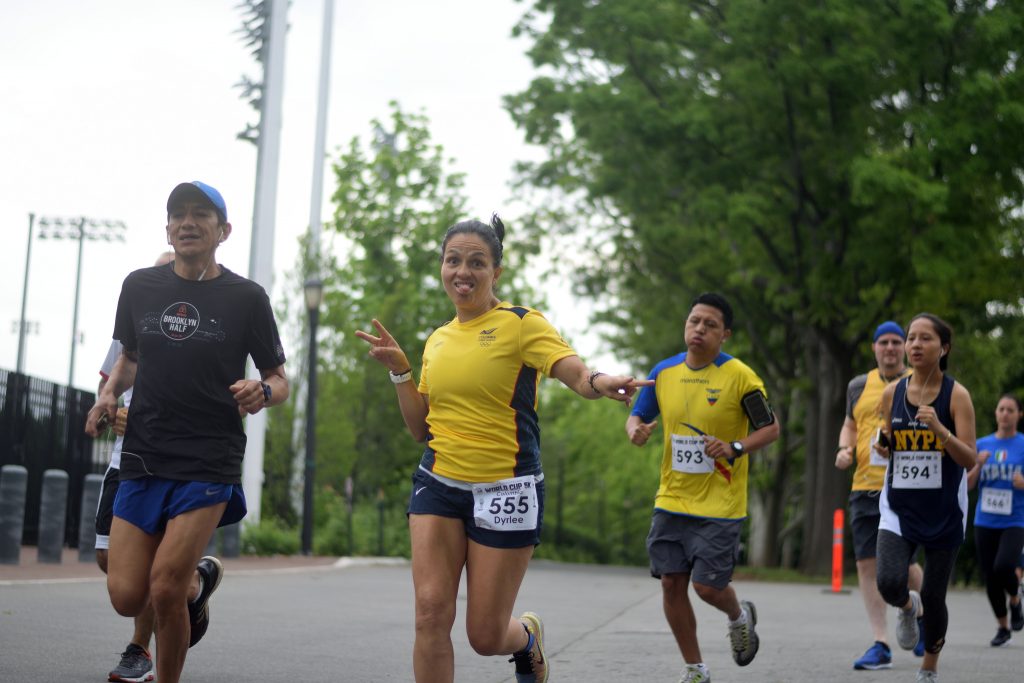 It was a small but enjoyable race. Thanks to QDR for telling me about it! 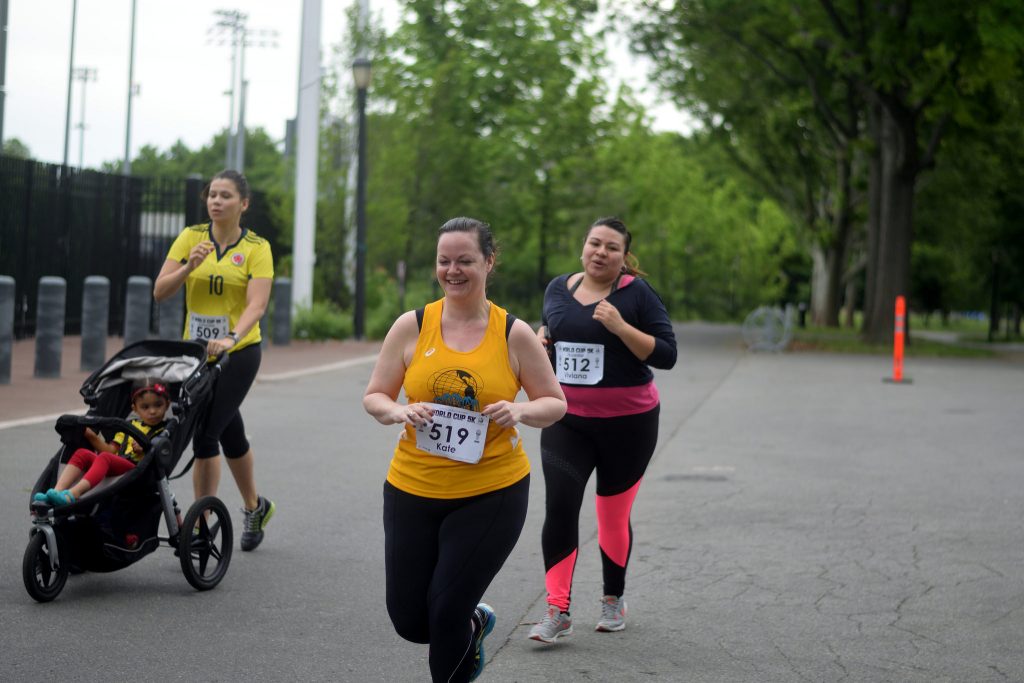