Icebreaker International Marathon and Half Marathon 2018 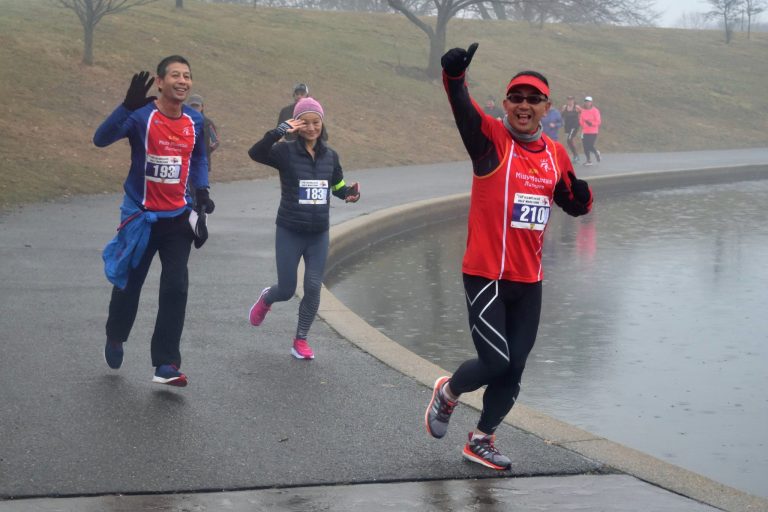 Posted by: Ben Mayersohn in Cheer Report, Half Marathon, Marathon 4 years ago

In my last race report on the Fred Lebow Manhattan Half, I claimed my next race would be two weeks later – the NYRR Gridiron 4 Miler, which falls on the morning of the Super Bowl each year.

Last week I found out about the Icebreaker International Marathon and Half Marathon! It’s not nearly as far out on Long Island as the SRC 10 Mile Run to the Brewery was, and it’s another opportunity to cheer on runners. So I jumped at the opportunity!

To view all of my photos from this race, click here!

You might be wondering why this race has the word “international” in the title. Why would anybody fly into the US to run loops around a park in Long Island? Well, it’s the North American race for the Triple 8 Quest! That’s 8 marathons on 8 continents (“Zealandia” is now its own continent, apparently) in 8 consecutive days!

I was excited to cheer these folks on…though I wasn’t able to distinguish between participants in this challenge and all the other runners. I don’t think they were wearing any special gear. But everyone – including the crazy Triple 8’ers – got some music and encouragement that morning! 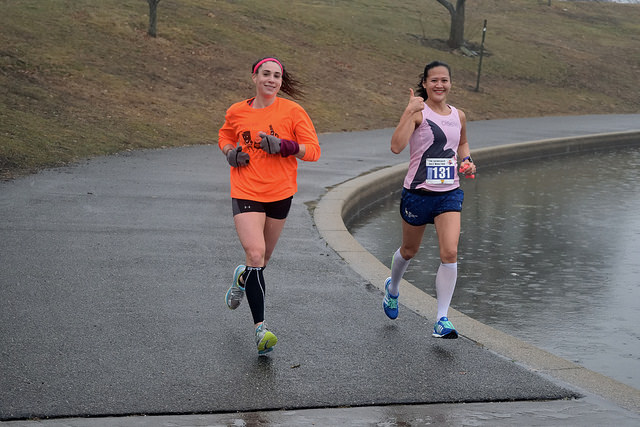 I decided to cheer right on the northwest side of the lake. This was the closest spot along the course to the Westbury LIRR station, which is a bit of a hike from the south end of the park. I’ll have to get a car one of these days…

It was extra foggy by the lake, which made for some scenic shots! 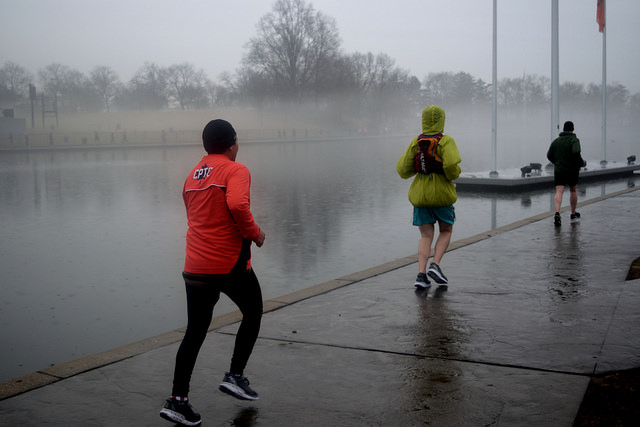 Round and Round They Go!

The participants ran around a looped course – four times for the half marathon, and eight times for the marathon. Marathon runners wore blue bibs while half marathon runners wore purple bibs. More people opted to run 13.1 miles, with 194 finishers (compared with 66 marathoners). The field was much smaller than those of most other races I’ve spectated. I feel like I made friends with every runner! 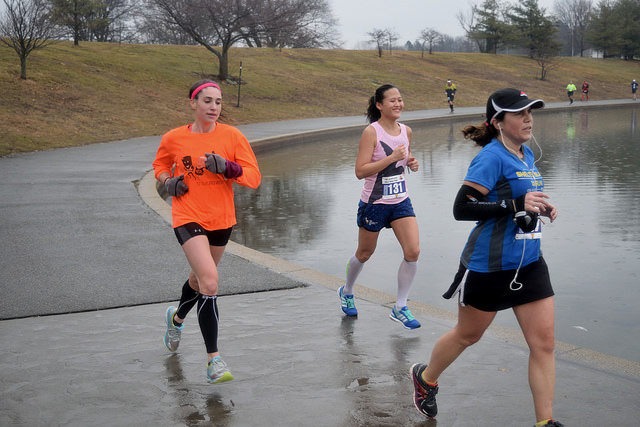 I’ve seen these people before!

I also recognized a runner I had seen when I was cheering the Manhattan Half just a week prior. His name is Rob and he’s super fast! I hope I start to recognize more friendly faces as I cheer more and more of these races. 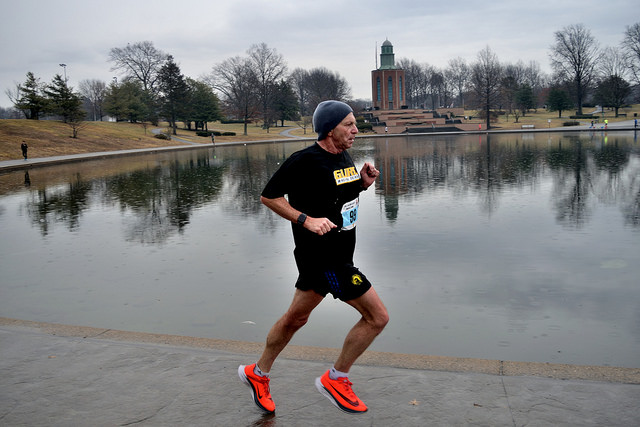 All in all it was a fun morning! A little wet and a little cold, but a little bit more than worth it.

Next race (for real this time): NYRR Gridiron 4 Miler.