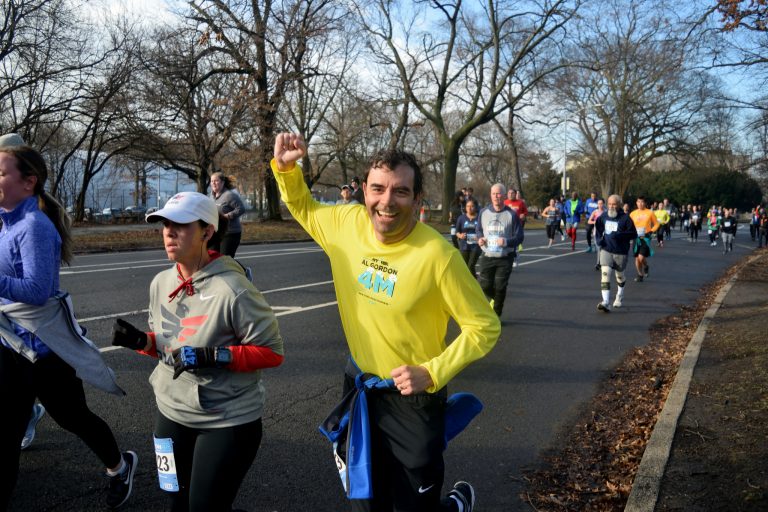 Posted by: Ben Mayersohn in 4 Miler, Cheer Report 4 years ago

I learned when writing this blog post that I share a birthday with the late Al Gordon, who was born July 21st, 1901 in North Scituate, Massachusetts. He was an American businessman known for buying and rebuilding a failing securities firm on Wall Street. But he was also known for his love of fitness. He would walk everywhere, and started running marathons in his 80’s! He lived to the ripe old age of 107, something else I hope we will share in common.

So each year NYRR holds a race in his honor: the Al Gordon Brooklyn 4 Miler! 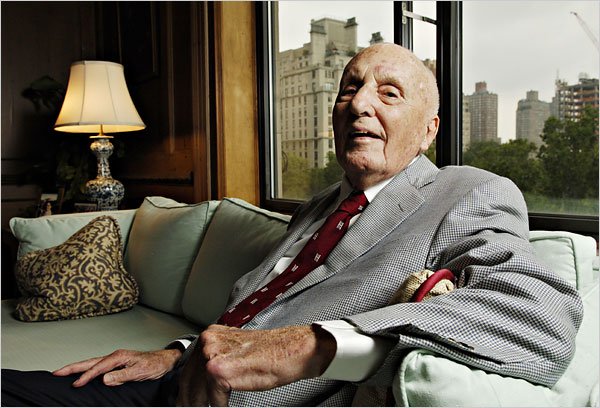 If you remember from my last blog post on the PPTC Cherry Tree 10 Miler, I live just under a mile from Prospect Park. So I LOVE when races are in Brooklyn! Especially when I’m cheering on the southern end of the park. So I left my house at around 7:45 AM (in a Lyft of course, because I’m lazy as heck) and took my position on the southwest portion of West Drive. 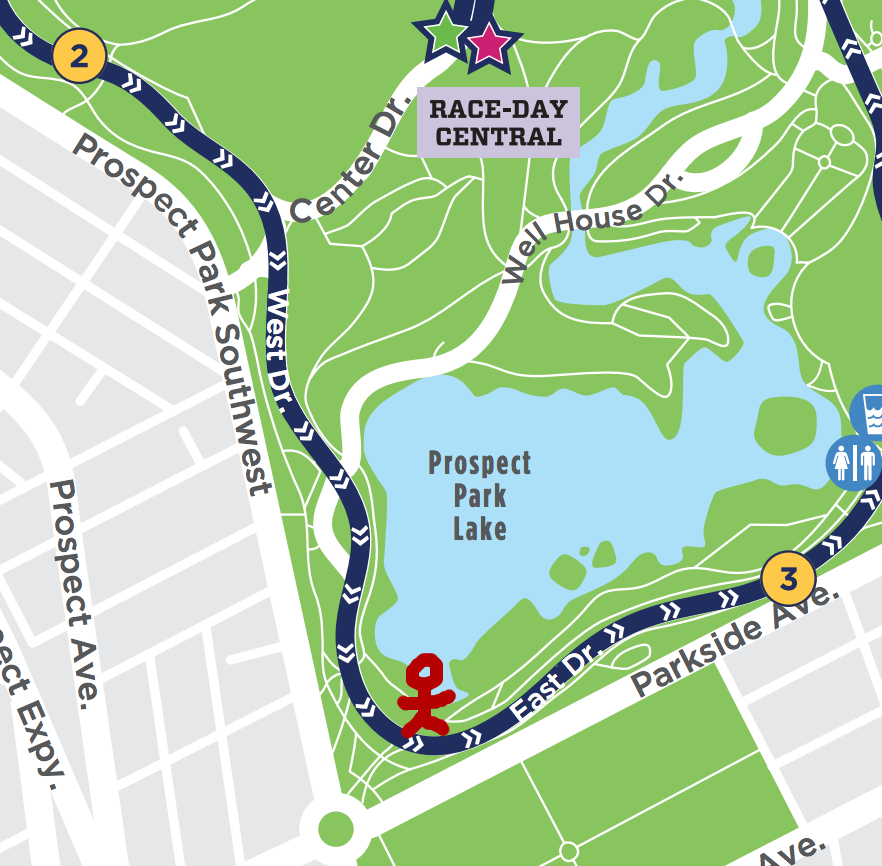 The first runner (and eventual winner) didn’t come in until around 8:14 AM, so I had some time to set up my music and play around with the settings on my camera. 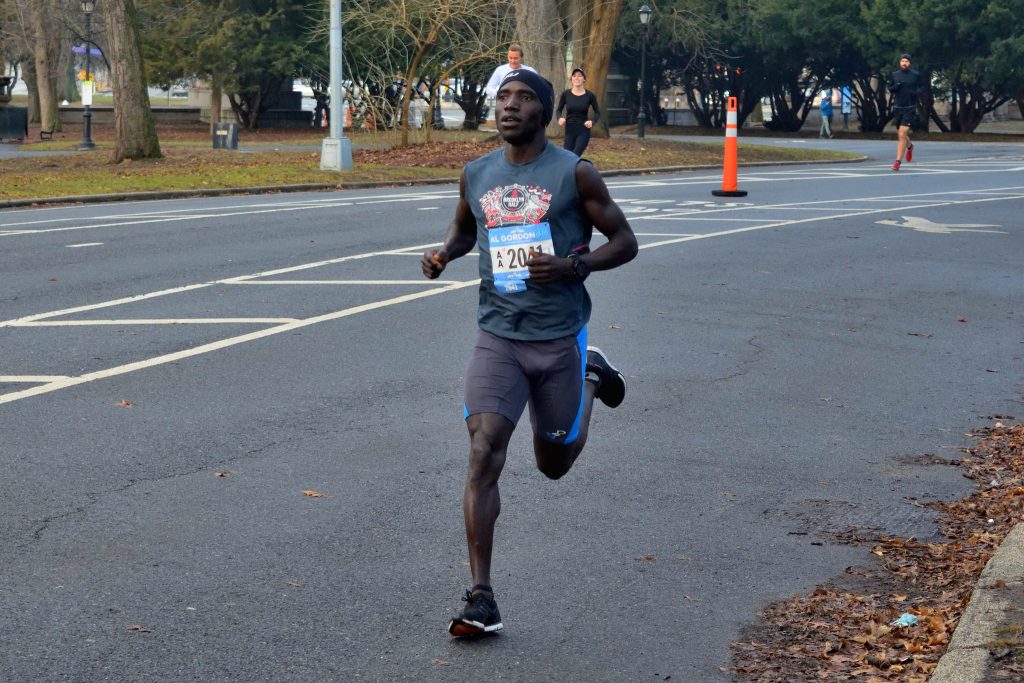 The musical theme this weekend was a fusion of disco and house. I went with this mix, which contains an unexpected (but not unwelcome) remix of Ciara’s “1, 2 Step”. All in all it’s a super bassy and groovy mix and I think it did its job!

What a great morning for running AND cheering! There was a perfect mix of sun and clouds, no precipitation (unlike the next day’s downpour over the NYCRUNS Central Park Half – stay tuned for a blog post on that!), and an energy in the crowd that screamed “I LOVE running four miles at a time with thousands of other people!” 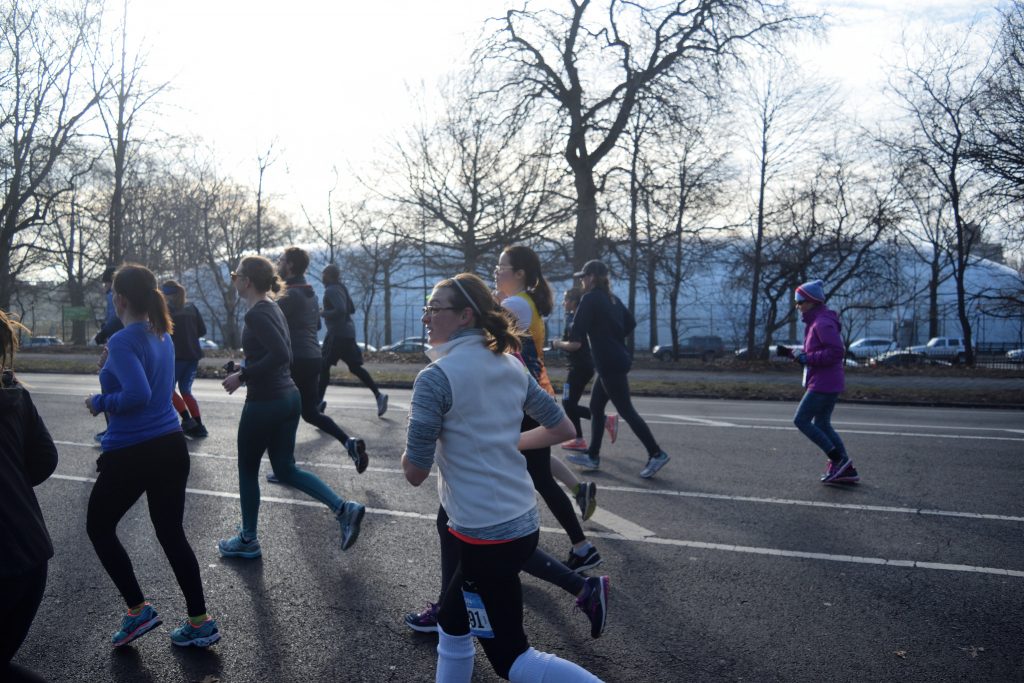 The cutest thing ever

When I went to Prospect Park that morning, I didn’t expect to feel so many feelings! I took a picture of a couple holding hands as they were running by. When they noticed I had a camera, they turned around to show me this! 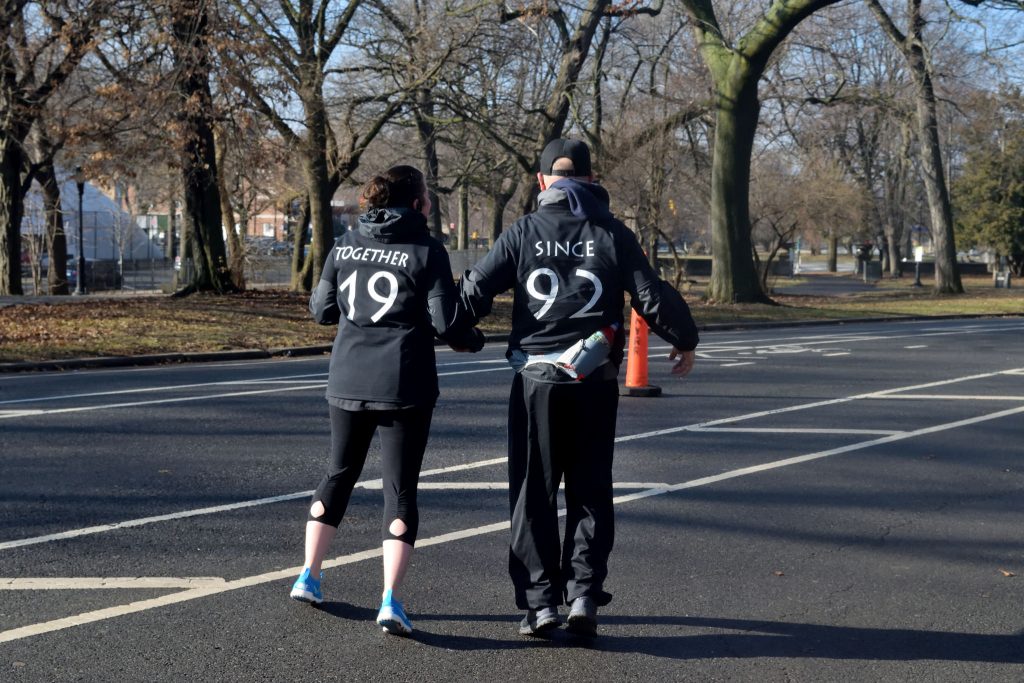 To run through life with your best friend for 26 years – that’s awesome (and adorable!)

My friend Molly spotted me as she was running by and noted that I had been cheering a lot of races as of late. She said something along the lines of “You’re everywhere!” I guess the Cheer Everywhere brand is on point! 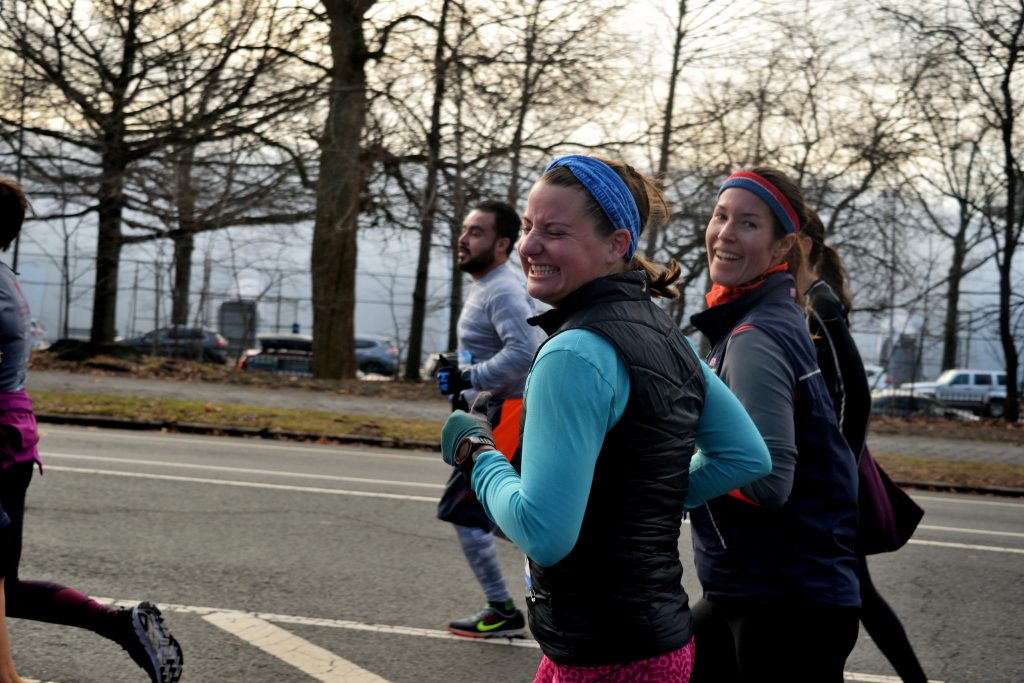