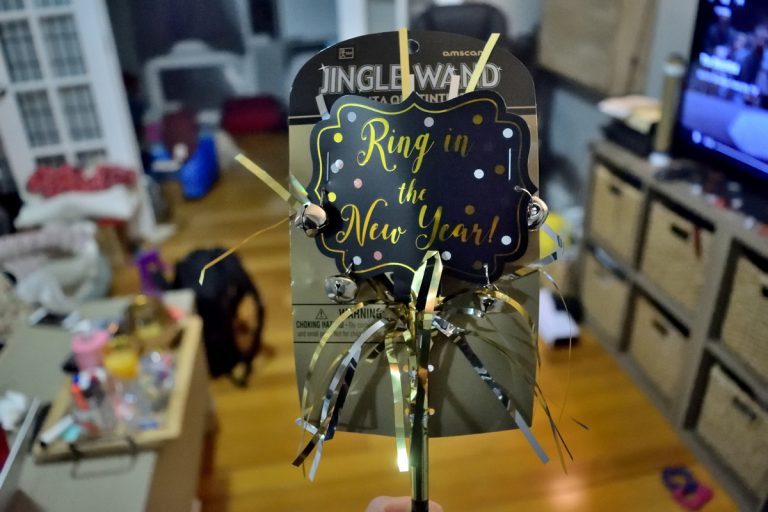 Posted by: Ben Mayersohn in Holiday, No Show 5 years ago

Welp. In a move that makes for a less than auspicious start to Cheer Everywhere in 2018, I decided not to cheer the 2018 Midnight Run. My New Year’s was spent indoors, in the comfort of my own home. Why? For the following reasons:

But – I still have the materials I was going to bring to the race.

What would have been…

First of all, anyone who knows me is familiar with (and likely irritated by) my love of puns. One of the main reason I wanted to cheer the Midnight Run was to hold up this sign: 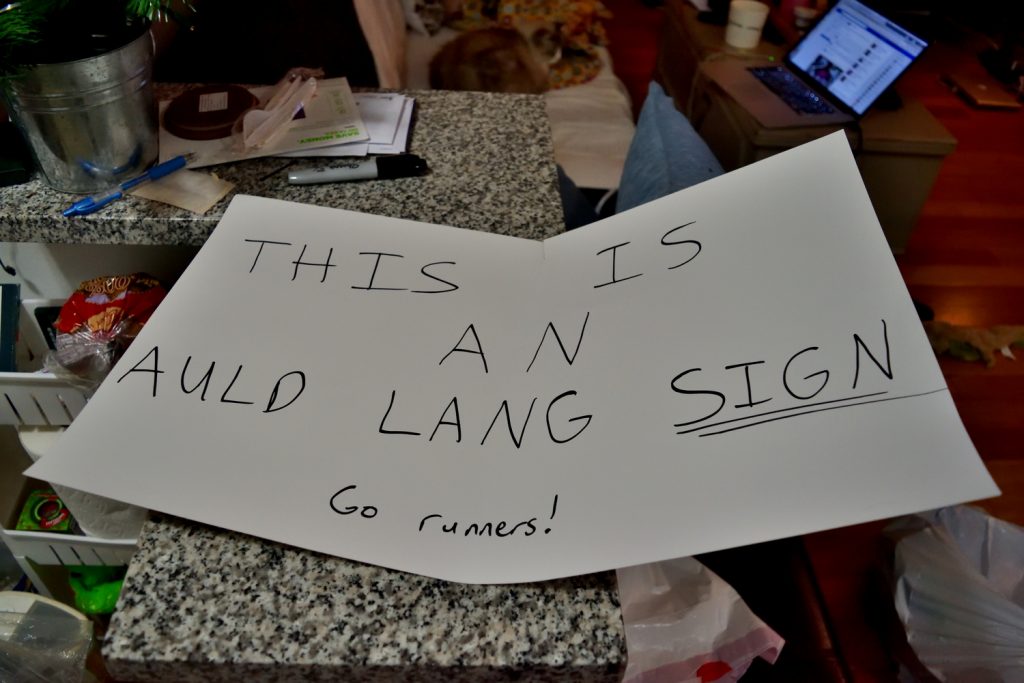 Get it? I even underlined the word sign. Ha. Ha.

I’m not sure how well anyone would have been able to see this sign in the first place. I did purchase some glow sticks, but I probably should have developed a more sophisticated lighting system. As I was writing this, I did a Google search and discovered that poster lights are a thing – but alas.

Besides this sign, I had some neat accessories. Glasses and a party hat? Check. 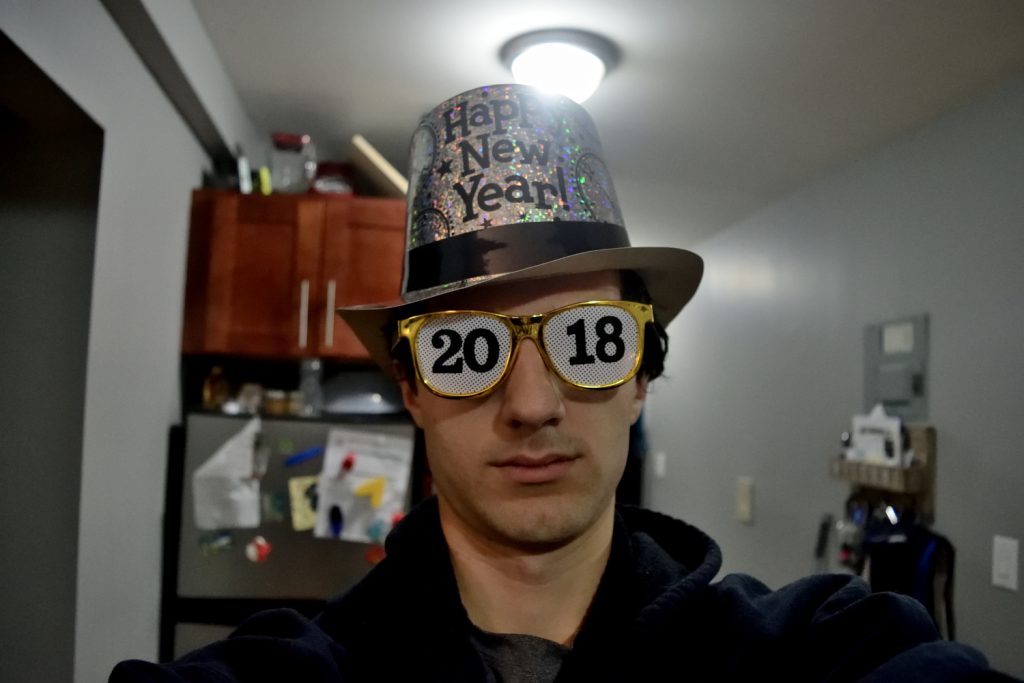 A “jingle wand”, whatever that is? Check. 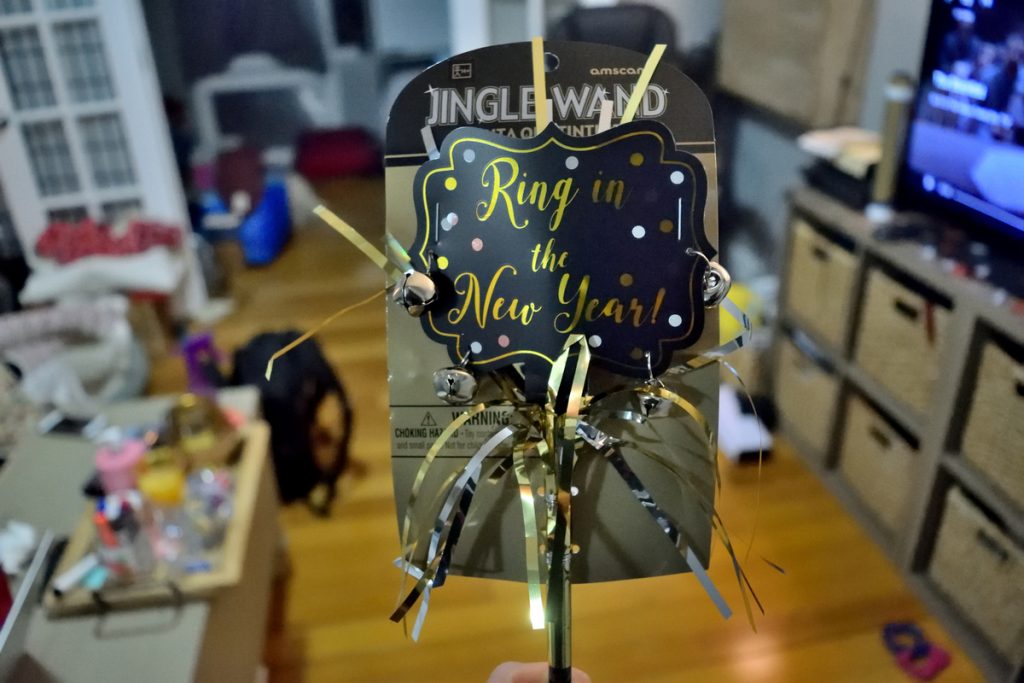 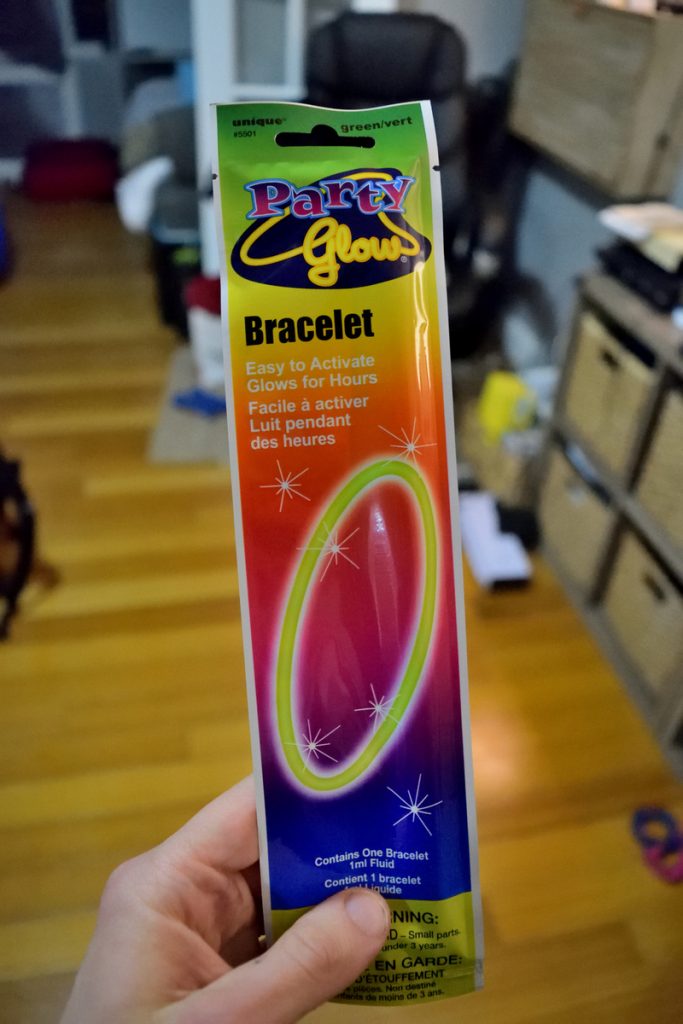 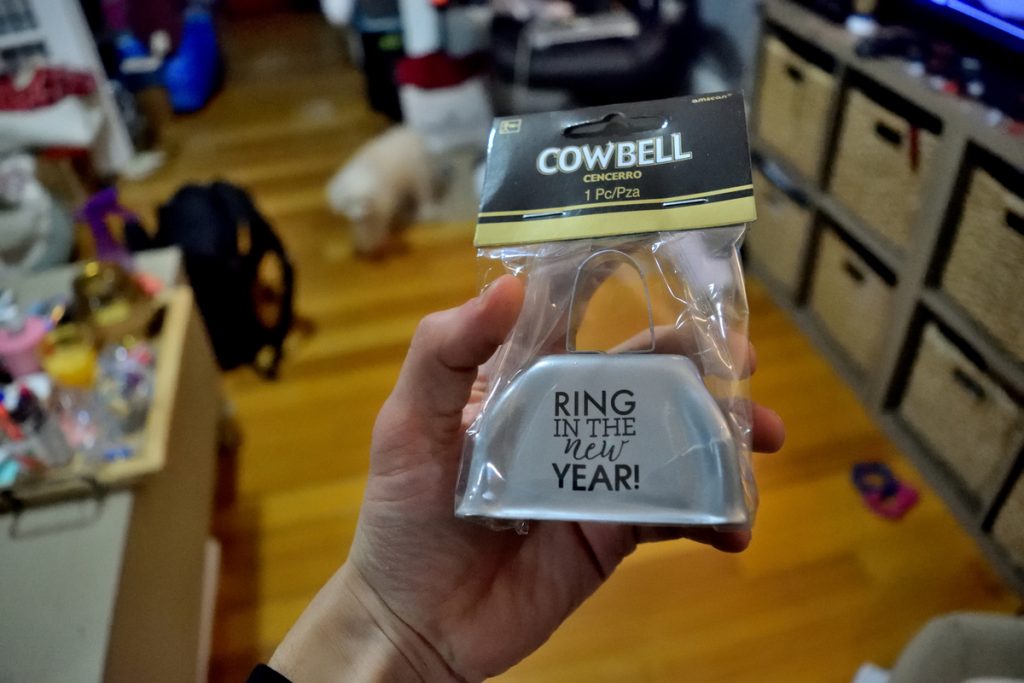 So were we to head out to Central Park – we would have totally been prepared! But eh, you can’t win (or cheer) them all.

I’m sure to end up in Central Park this month – there are at least three races happening there!

If I don’t sleep in this coming weekend, my next post will be a cheer report. Wish me luck!