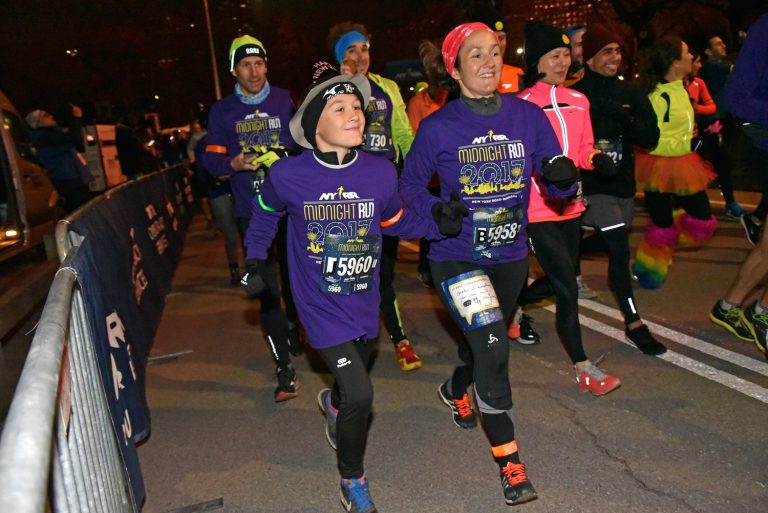 Posted by: Ben Mayersohn in 4 Miler, Special 5 years ago

This Week On “Crazy Ideas”…

If I’m going to maintain a blog called “Cheer Everywhere”, I should probably try to cheer everywhere I can. Even in the middle of a public park after midnight. That’s why I’m especially excited about this year’s NYRR Midnight Run! It’s a 4 mile run in Central Park to kick off the new year!

“Kick off the New Year at the Midnight Run! Join the fun and celebrate with music and dancing (starting at 10:00 p.m.) as 2017 comes to a close. With a countdown to midnight beginning at 11:59 p.m., the four-mile run will begin on the stroke of midnight, as will a spectacular fireworks display to light up the night and the start of 2018.” 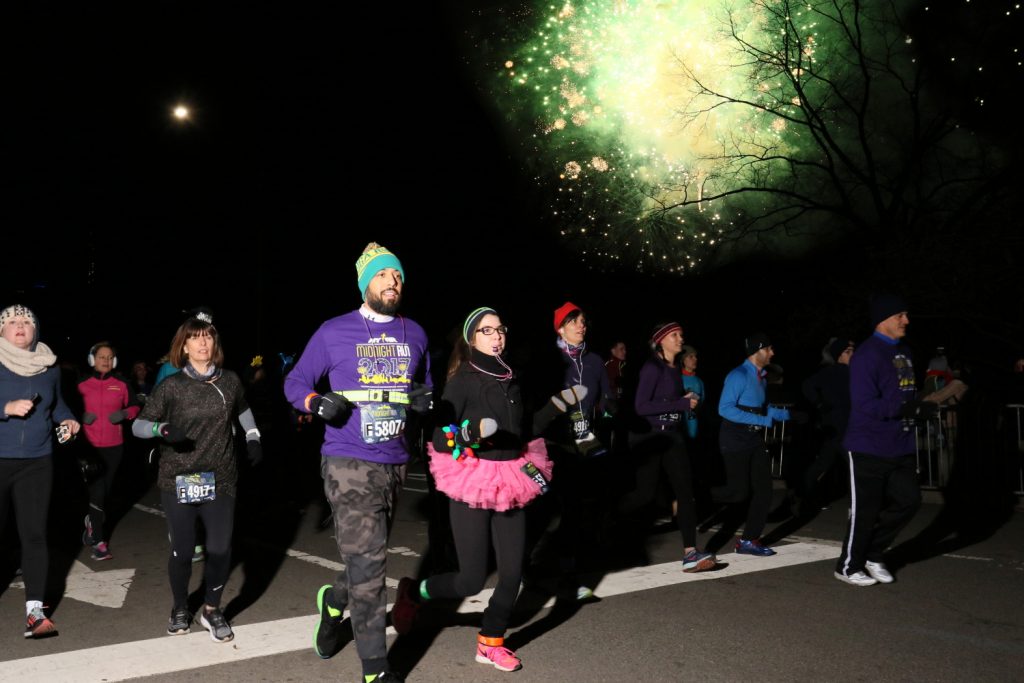 I have never done the Midnight Run myself. But my friend Jasmin has a tradition of doing it every year, and she has tried to convince me to join on more than one occasion (and at least once publicly!) 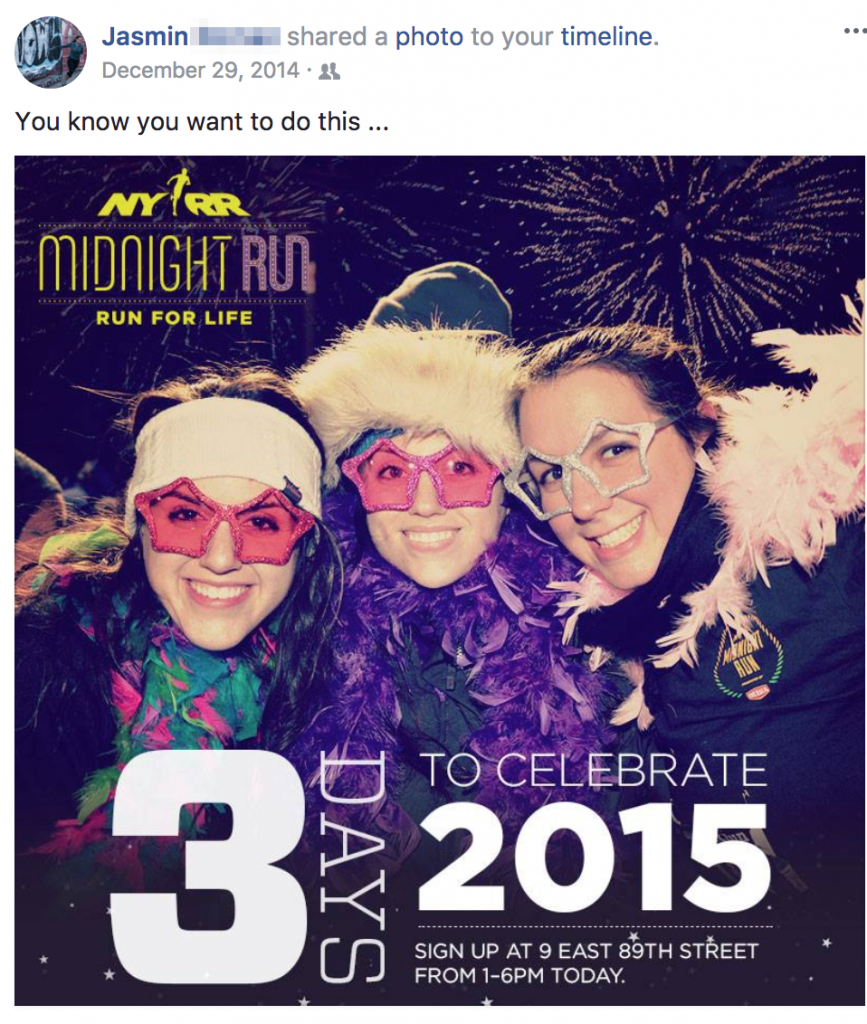 Though I would like to run this race one day, I am happy to spectate this time around. This way I can still enjoy an alcoholic beverage or two and make it out to the park to cheer on the first group of New Yorkers to log a run in 2018! Because “drinking to excess” is not on the list of things to do when spectating, I will hold it together for the sake of the runners! 🙂

I can’t think of a better way to start the new year than with fireworks, high fives and a fresh new 2018 running playlist. If you don’t have any plans for New Year’s Day, you should totally sign up. I can’t imagine it will sell out. So take some time to think about it!